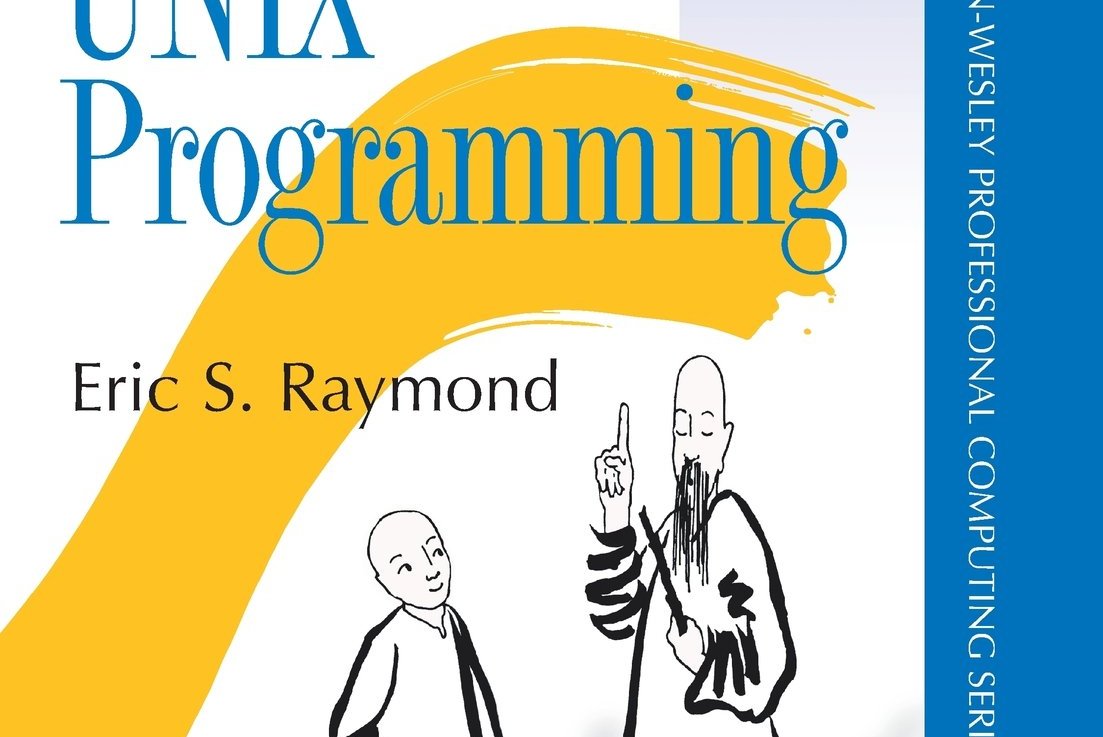 I came across this 1999-2003 e-book by Eric Raymond, on the Art of Unix Programming. It contains several relevant overviews of the basic principles behind the Unix philosophy, which are probably useful for anybody working in hardware, software, or other algoritmic design.

First up, is a great list of 17 design rules, explained in more detail in the original article:

Moreover, the book contains a shortlist of some of the philosophical principles behind Unix (and software design in general):

If you want to read the real book, or if you just want to support the original author, you can buy the book here:

Let me know which of these and other rules and principles you apply in your daily programming/design job.